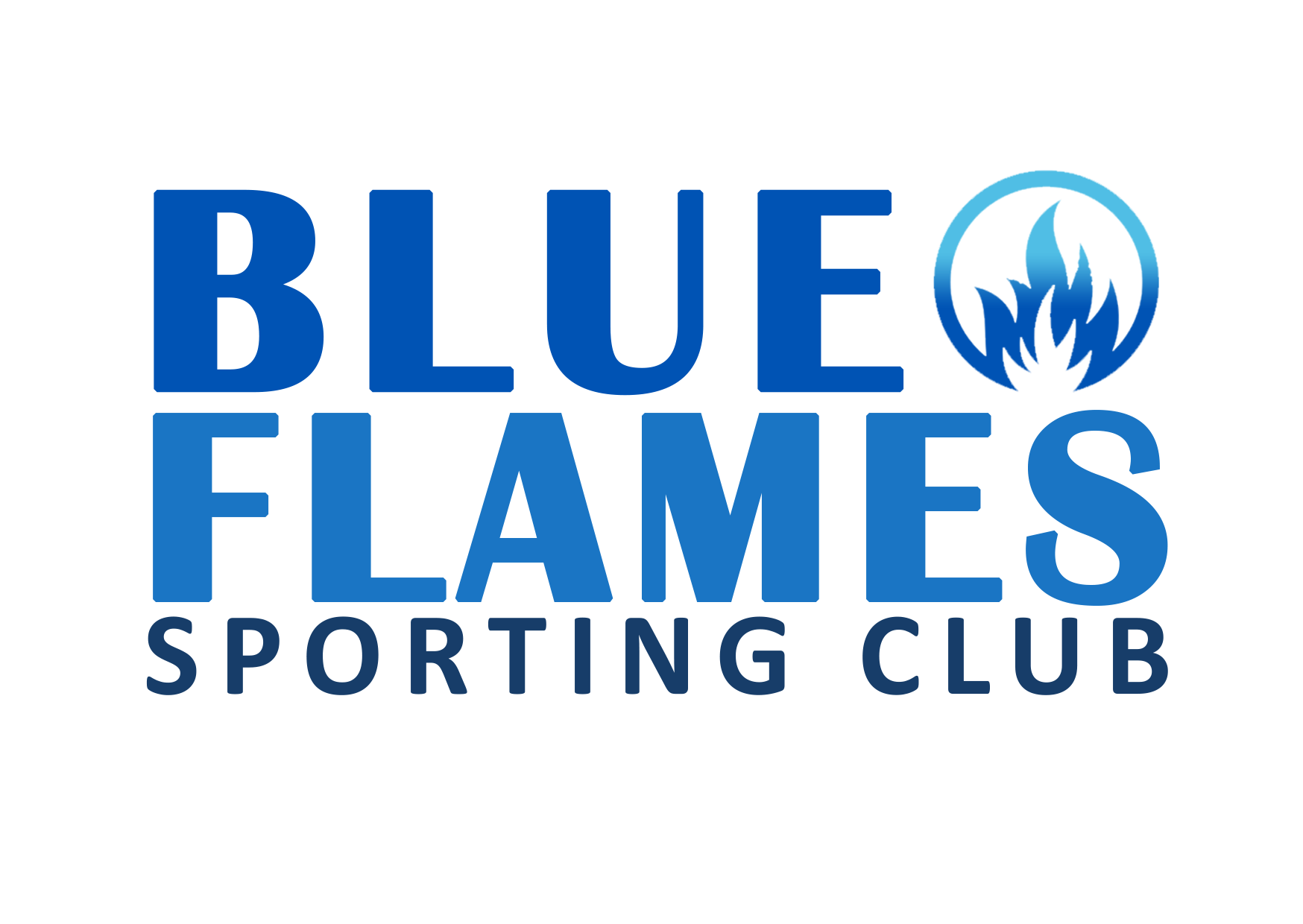 Blue Flames is one of the few purpose built indoor netball venues in the North of England and attracts players from across the North East region.

The Sports Hall has 3 courts and is the centralised home for ladies netball leagues in Tyne & Wear with over 800 seniors and juniors regularly participating and enjoying the facilities.

For more details – Tyne & Wear Ladies Netball Fixtures and Tables can be found at the following links:

FOR MORE INFORMATION
Drop in, phone us (0191 2700885), e-mail us at reception.blueflames@googlemail.com or use the contact form below.